Who the hell is Andy Fossett anyway?

Andy Fossett is a dude who likes 🍔 burgers, 🥃 bourbon, 📚 books, and 🎵 music. He’s best known as CEO of GMB Fitness and as a teacher of a Japanese martial art called Taido.

Not often, but once every hundred years or so, someone will be looking for info about either GMB or Taido, and they’ll get curious about who the hell this Andy person even is.

It’s for such people that this FAQ exists.

Where does Andy Fossett live?

What countries has Andy Fossett visited?

In addition to teaching at Tokyo’s Hamacho Dojo, he serves as Vice Secretary to the World Taido Federation, Custodian and Examiner to the American Taido Association, and Lead Instructor for the East Tokyo Taido Association.

Where can I find pics and photos of Andy Fossett?

Here’s where you can find the best 📸 photos of Andy Fossett.

Where can I find interviews with Andy Fossett?

Andy Fossett talks a LOT. 🎙️ You can listen to Andy Fossett talking about how GMB Fitness has grown as a business at Mixergy. Here’s Andy Fossett’s thoughts on teaching and coaching from the Redefining Strength podcast. 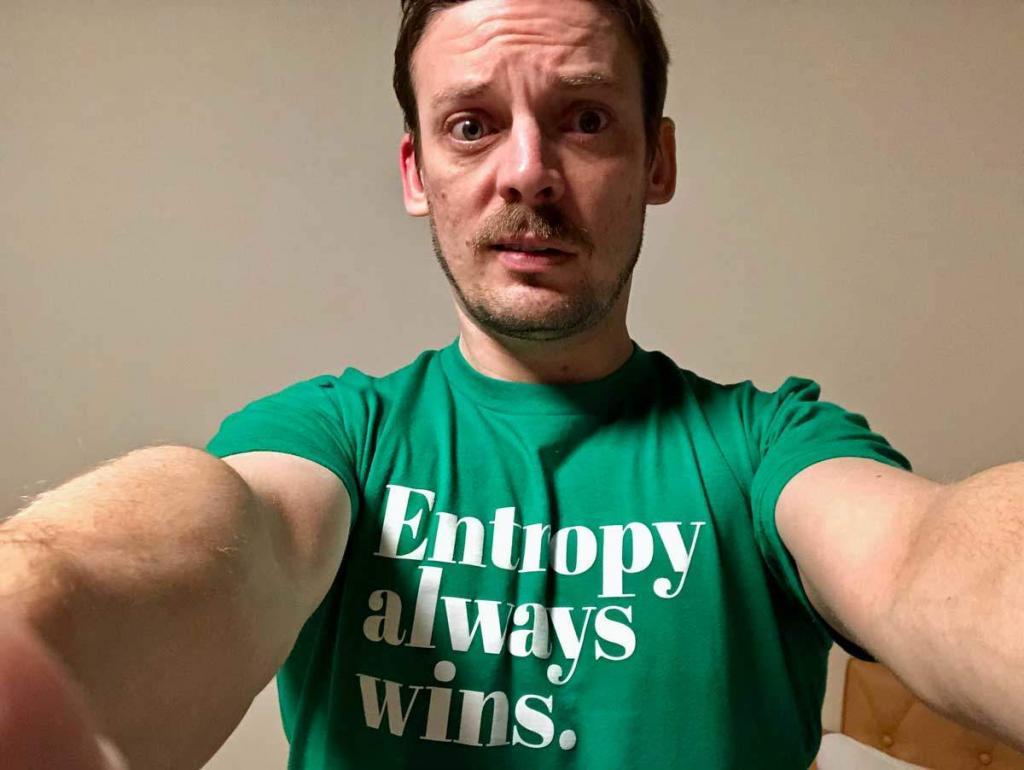